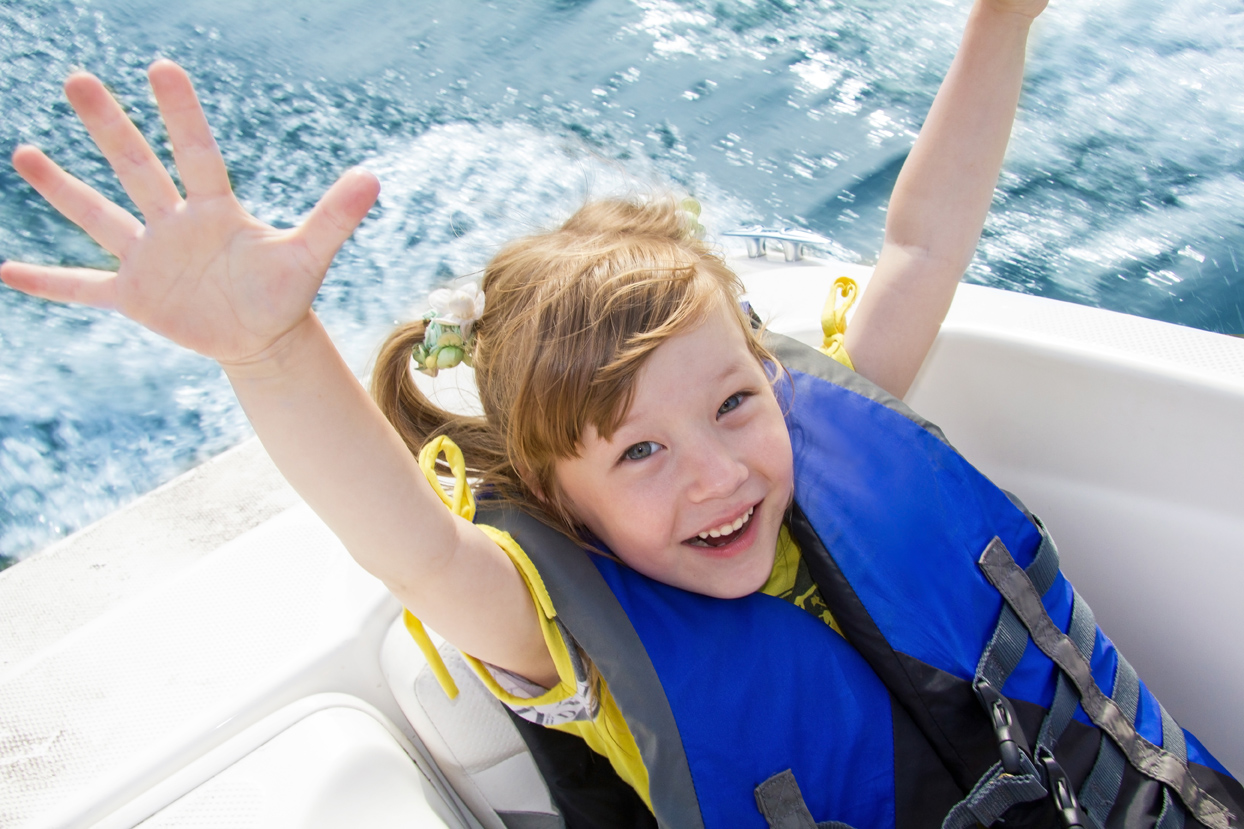 New Zealand is in the Southern Hemisphere – it consists of two large islands (which vie for the title of ‘mainland’!) called North Island and South Island plus numerous smaller islands. NZ sits in the South Pacific ocean between 34 and 46 degrees of latitude. This means we’re about the same distance from the equator as Spain or California, and about 3,800 km from Antarctica.

There are 5 million New Zealanders - otherwise known as Kiwis, after the shy, flightless bird that is endemic to NZ and a protected species.

The Islands of New Zealand

NZ's main islands are the North Island and South Island, but there are over 40 others.  Some of them are: Stewart, Chatham, Waiheke, Great Barrier, Muttonbird, Codfish, D’Urville, Goat, Green, Mana, Pearl, Rangitoto, Secretary, Slipper, Whale, Wanganui, Hen and Chicken.

80 million years ago – the Rangitata landmass separates from the ancient super continent known as Gondwana, evolving over time to become modern New Zealand. Seven thousand years ago most of New Zealand's land area was covered by rainforest. The surrounding seas protected New Zealand's unique fauna and flora from marauding mammals, and because of this there were many species of flightless birds evolving in safety at ground level.

950 - 1130 AD - New Zealand is thought to have been settled by Polynesians arriving in a number of twin hulled or outrigger canoes.

1642 - the first of the European explorers, Abel Tasman sailed into NZ waters. The first encounter between Mâori and European is violent, leading to bloodshed.

1769 - James Cook arrived in New Zealand waters. From the late 1790's on, whalers, traders and missionaries arrived, establishing settlements mainly along the far northern coast of New Zealand.
Wars and conflicts between Mâori (indigenous people of New Zealand) tribes were constant. Rumours of French plans for the colonisation of the South Island helped hasten British action to annexe, and then colonise New Zealand. A number of Mâori chiefs signed a Treaty with the British on 6th February 1840, to be known as the Treaty of Waitangi. The subsequent influx of European settlers leads to the turbulent period of the New Zealand Wars, also known as the Land Wars, which lasted for over twenty years. The Mâori, although inferior in number, proved a formidable foe.

Today - New Zealand today is an independent nation within the British Commonwealth. The British Monarch, although constitutional head of state, plays no active role in the administration of New Zealand's government.

This is a type of fern endemic to New Zealand, that has grown to represent our sports and culture. It’s the name of our netball team and it’s logo is famously used by the All Blacks (rugby) and the Black Caps (cricket). Political parties and businesses use it as an emblem and the fern is even on the NZ coat of arms. No surprise then, that the Silver Fern is seen by many as the unofficial flag of New Zealand, and it distinguishes the Kiwi nation far more than our official flag, particularly in international sporting events.

The seasons are opposite to those of the Northern Hemisphere. The warmer months are November to April while the ski season runs from mid June to October.
Overall, the climate is fairly mild. The average temperature ranges from 15°C (60°F) in the upper regions of the North Island to 10°C (50°F) near the bottom of the South Island. Temperatures are a few degrees cooler in the South Island, and both islands receive snow in winter. It is also important to remember that New Zealand's climate is maritime, rather than continental, which means the weather can change with amazing rapidity and consequence.

You’ll never be stuck for stuff to do in NZ, whatever your age! Here are some of our favourite past times – walking (we’ve got hundreds of well maintained tracks throughout the country, from 20 minutes to several days), mountain biking, swimming and surfing (we’re generally an outdoor lot!), bungy jumping, skiing or snowboarding (both islands have great ski fields with family facilities), jetboating (well it was invented by a Kiwi!), wine tasting, glacier exploring, horse riding, soaking in natural hot pools or tucking into a good ol’ Kiwi barbeque.

New Zealand is a family-friendly country and we try to make it easy for you to get around as a family. Starting with our national airline. Air New Zealand offers the following for the kids: early boarding, kids’ packs, children’s meals, childcare, bassinets, strollers, child restraints and child/young person travelling alone service.   Car hire companies generally have child seats available, some at no extra charge.  There are hundreds of family-friendly accommodation options on this site, plus you can visit our sister site, www.familyaccommodationnz.com for more on holidaying in New Zealand with children.